HISTORY OF THE SPOTLIGHT THEATRE AND ARTS GROUP. ETC.

(The etc. was added to encompass all the arts and to allow the theatre to be called S.T.A.G.E.) 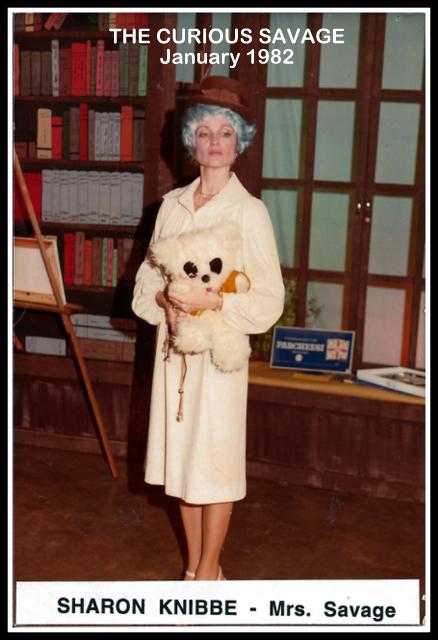 opportunity to participate in a play. A student at San Antonio College agreed to be the director and for a short time, ACT (Area Community Theatre) performed several plays in the Canyon Lake-Smithson Valley area but never achieved community support. In 1979, Sharon Knibbe and Betty Baker discussed the possibility of forming a community theatre in Bulverde. The first meeting was held in Betty Baker’s home and twenty-five enthusiastic people showed up. One day Sharon was standing in a checkout lane in San Antonio and mentioned to the lady beside her of the plans for starting a theatre in Bulverde. The lady was Glynn Turner who had been a high school drama teacher and was looking for another outlet for her theatrical expertise. Glynn Turner, Sharon Knibbe and Beth B. Sherfy were the incorporators of S.T.A.G.E. and the initial Board of Directors numbered eight. Sharon Knibbe was elected President; Glyn Turner – Managing Director; George MacConnell-Vice President; Carolyn George-Secretary and Bill Smith-Treasurer. Linda Haekstra, Mildred Watson and Wendy Watson were also elected to that first Board of Directors.

The first years were hard. Use of the Bulverde Community Center meant sets could be erected just before the performance and dismantled immediately afterwards with storage of flats and equipment scattered around at different members’ homes. The Board remained devoted and determined to work toward the goals of the organization as stated in the By-laws: 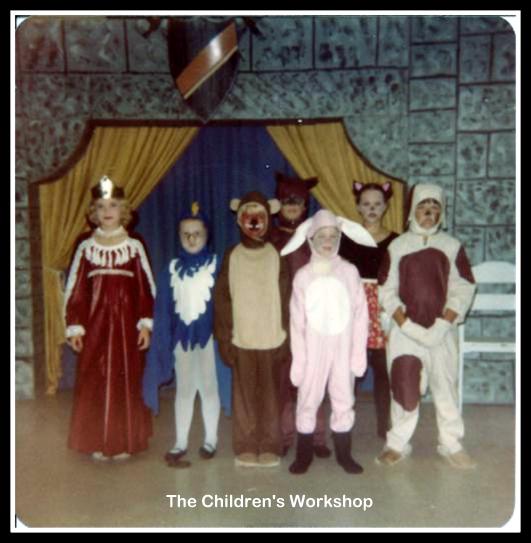 A children’s workshop was held that first summer with 22 children attending and continued for several years with the combined support of S.T.A.G.E. and the Comal Independent School District’s Community Education program.

The need for a permanent home was obvious and in 1985, the doors to Krause House Theatre, built by Earl and Zada Jahnsen, opened for S.T.A.G.E. participation. The Krause House Theatre in Bulverde is named after pioneer George Werner Krause who first settled on this site in the 1800’s. The Board of Directors leased the building from the Jahnsens for a nominal fee and in exchange agreed to complete the remainder of the building. Improvements have been made since due to the generosity of benefactors. The Green Room was added after years of “make do,” the Office, Boardroom and Ely Lilly Foundation Classroom many years after that.

Current activities include producing four plays a year for a run of eleven productions; bringing outside entertainment into the theatre when the theatre calendar permits; participation in Texas Non-Profit Theatres (TNT) and American Association of Community Theatres (AACT) activities; membership in the Greater New Braunfels and Bulverde-Spring Branch Chambers of Commerce, the Greater New Braunfels Arts Council, Hill Country Council for the Arts, and San Antonio Theatre Coalition (SATCO). S.T.A.G.E. provides instructors for the Eli Lilly Foundation classes (ELFS) for adults and children and ENCORE PLAYERS, an outreach program to the Bulverde Senior Citizen’s Center for Reader’s Theatre. In addition a number of our Board Members and actors serve as judges for the annual Comal County Middle School UIL speaking competition.

On opening night of each season slate production, S.T.A.G.E. sponsors a benefit performance to a 501(c)3 organization that has requested a benefit and complies by selling a block of tickets.

S.T.A.G.E. has endured sad times through the years with the loss of benefactors, patrons and actors. The Memorial Wall honors those who have touched our lives.

S.T.A.G.E. sponsored Chad Speer to the International Festival in Monaco in 1996. Chad was one of fifteen students in the WORLD invited to participate in the festival and upon arrival was chosen to write the history of the Grimaldi Family for presentation. His work was praised by the Grimaldi Family. S.T.A.G.E. was quite proud of our founder, Sharon Knibbe and her daughter Shannon when they were crowned winners in the fourth annual Texas Mother/Daughter Pageant in 1990. Another S.T.A.G.E. student, Steffanie Zerbal (now married) is an actress at Universal Studios in Florida. She is one of ten actresses picked by Lucille Ball’s family to portray Lucy.

Proud? Yes, we strive to improve our facility, our productions. S.T.A.G.E. has earned a reputation for producing new plays, and plays written by local playwrights. As a result, we have had a number of “Texas Premiers.” We thank you, our membership, for your continued support.

History is on-going – this just hits a few highlights – we are confident there will be more to come. 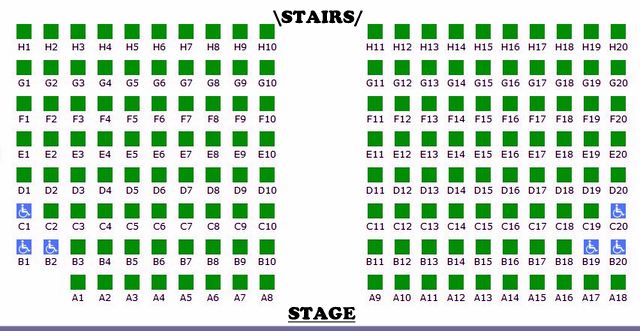